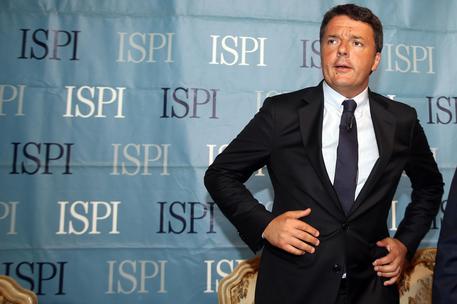 (ANSA) - Rome, July 10 - Democratic Party (PD) leader Matteo Renzi clashed with the anti-establishment 5-Star Movement (M5S) on Monday over a bill presented by a member of the ex-premier's centre-left group to tighten up legislation against promoting Fascism.
The M5S described the bill, which would build on the existing crime of apology for Fascism, as "liberticide," saying it sanctioned "merely laudatory conduct".
"Fascism was liberticide, not the law against apology for Fascism," Renzi said on Facebook. The right-wing Brothers of Italy (FdI) party has also criticised the bill as creating the crime of opinion.