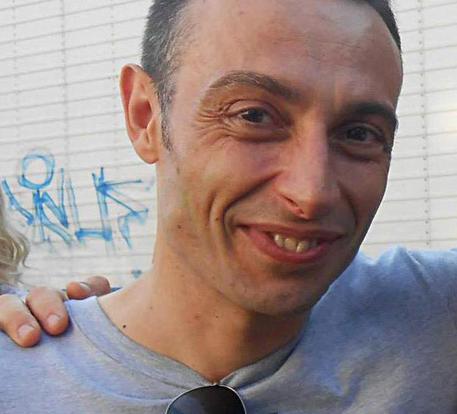 (ANSA) - Rome, May 11 - Yuri Guaiana, an Italian activist for the 'Certi Diritti' LGBT rights association, was freed Thursday after being detained in Moscow while on his way to deliver a petition to prosecutors in the Russian capital over the treatment of gays in Chechnya, Foreign Affairs Undersecretary Benedetto Della Vedova tweeted.
Guaiana told ANSA after his release that "I have just been released, now I'm rushing to the hotel in a car laid on by the consulate, I'll pack and I'll try to leave the country as soon as possible, which is fundamental, because there is a trial against me". He said he had been charged with staging an unauthorised demonstration and resisting, "something which is absolutely untrue". Foreign Minister Angelino Alfano congratulated the Italian embassy in Moscow on an "excellent" job in securing Guaiana's release.
Earlier Della Vedova said the Italian consul had visited Guaiana, who was "well". Earlier Guaiana told ANSA over the phone that "they told us we are in administrative detention, we don't know what's going to happen now but for now they are treating us well and there has been no violence". He said he and four Russian activists were arrested near Moscow's prosecutor general's office while trying to deliver the signatures for a petition against the allegedly harsh treatment of gays in Chechnya.
Earlier he told Italian radio that "they put us all with just one policeman to guard us, before there were two. They come in all the time to ask us questions and request documents, espeically my visa. We don't know what will happen now".
Guaiana said he had not eaten or drunk anything and thanked Della Vedova for stepping in, as well as the consul who met him.
"They are working to free us all," he said.
Justice Minister Andrea Orlando said "today's news arouses concern" while European Parliament LGBT group co-chair Daniele Viotti said "the silence of the government and (Foreign Minister Angelino) Alfano on the gay issue in Chechnya is deafening". Viotti called on the government to "bring home Yuri Guaiana".
Amnesty International said the detention of the acticists was a "violation of fundamental rights".