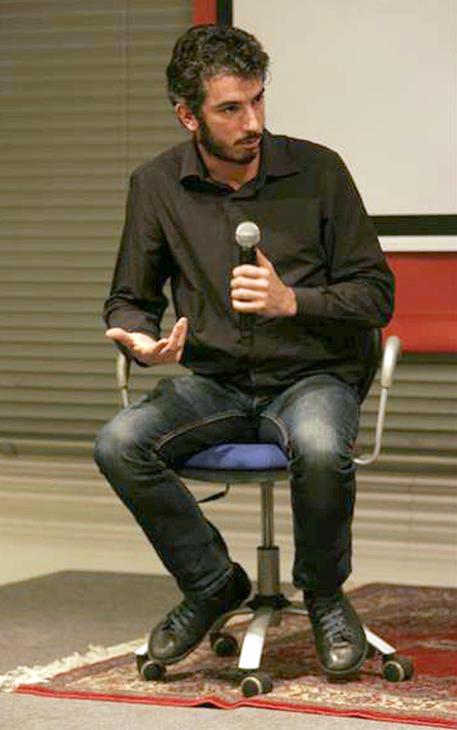 (ANSA) - Rome, April 18 - An Italian reporter arrested on the Turkey-Syria border April 10 phoned Italy Tuesday to say he was well but that he would start a hunger strike to demand his rights be respected tonight. "I'm well, they haven't touched a hair on my head but I can't phone, they seized my cellphone and belongings, although they're not charging me with anything," said Gabriele Del Grande using the administrative detention centre's landline, saying he was surrounded by four policemen.
Human rights campaigner Del Grande said he would start a hunger strike tonight "and I urge everyone to mobilise to demand my rights be respected". He said "my documents are in order, but I have not been allowed to name a lawyer, nor have I been informed when this detention will end. "The reason for the arrest is linked to the content of my work. I have been subjected to questioning in this regard. I have been able to phone only after days of protests".
There had been no news from the journalist since he was arrested by Turkish authorities on the Syria border eight days ago, his family said Monday.
Lucca-born Gabriele Del Grande, a 34-year-old blogger and human rights activist, was arrested in Hatay Province near the Syria-Turkey border.
"We can trust all we want but knowing nothing makes us very anxious," his father told Italian TV.
The last they heard from De Grande, he said, was an SMS to his wife to say he had been arrested.
"The important thing is that he returns home, he has two small children and a wife, as well as us," the father said.
"The Turkish authorities have assured he is well but none of us has been able to get in touch with him yet, and nor has the (Italian) embassy.
Del Grande is also a documentary maker who has raised awareness on migrant issues.