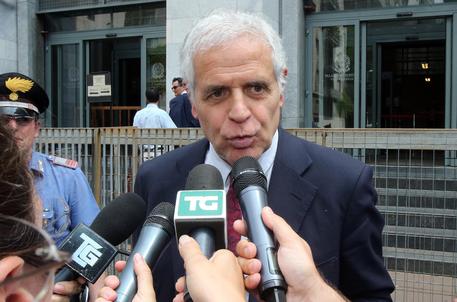 (ANSA) - Milan, December 22 - A court of first instance in Milan on Thursday sentenced the former governor of Lombardy and senator for the centrist NCD party, Roberto Formigoni, to six years in prison for corruption in the health sector.
The senator, who was on trial with nine other defendants, was cleared of criminal conspiracy charges. Formigoni was also banned from holding public office for six years. He was ordered to pay three million euros to the Lombardy region, where he served as governor from 1995 until the end of 2012.