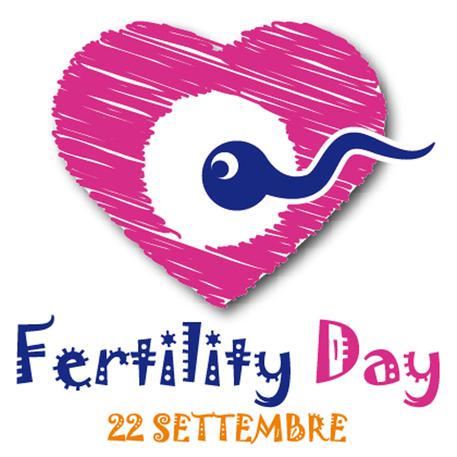 (ANSA) - Rome, September 1 - A campaign launched by Italy's health ministry to raise awareness around fertility in a country with one of Europe's lowest birth rates has been branded sexist and offensive to young people struggling with high unemployment and poverty levels.
Advertisements for the "Fertility Day" initiative planned for September 22 circulated on social media this week, including one which showed a young woman holding a timer next to the words "Beauty has no age but fertility does". Another showed water dripping next to the slogan "fertility is a common good".
Health Minister Beatrice Lorenzin from the New Centre Right party said she could not see any problem with the campaign and said the day was a chance to discuss a range of issues from safe sex to fertility treatments. But her initiative faced criticism from across the political spectrum.
Roberto Calderoli from the anti-immigrant Northern League urged Lorenzin to resign for the lack of sensitivity to the problems facing young people.
"It is really peculiar that a government which has let families go hungry, leading 5 million Italians into conditions of absolute poverty...decides to invest resources in a publicity campaign on Fertility Day," Calderoli said.
"Maybe (Premier Matteo) Renzi and Lorenzin are really convinced that everything is going well, that citizens have a ton of money in their pockets and that the crisis does not exist," he said.
Delia Murer, an MP for Renzi's left-leaning Democratic Party (PD) said she was firmly opposed to the campaign and that it was the wrong way to approach the sensitive subject of fertility. She said rather than lumping more pressure on young women with a poster campaign, a wider discussion needed to be had, including the economic angle and the time it takes in Italy for young people to leave home and enter the labour market.
Italian author Roberto Saviano was among celebrities on social media slamming the initiative as insulting, saying that it ignored all the difficulties for young people to find stable work and paid no attention to the importance of finding the right partner to start a family with.