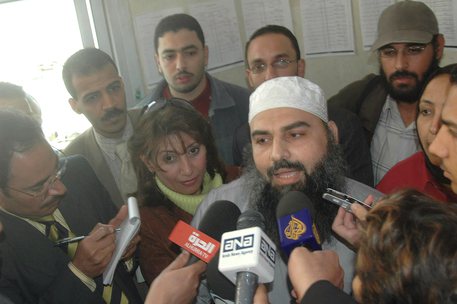 (ANSA) - Lisbon, January 15 - A Lisbon court has approved the extradition to Italy of Sabrina De Sousa, an ex-CIA agent who was convicted of involvement in the abduction Muslim cleric Hassan Mustafa Omar Nasr from Milan in 2003. De Sousa, who has American and Portuguese nationality, was among 22 CIA agents convicted in Italy in the case of the rendition of the Egyptian cleric, an Islamist suspected of recruiting jihadi fighters.
De Sousa's lawyer told the Associated Press that she intends to appeal to the Portuguese supreme court and, if that fails, to the Constitutional Court. Nasr, whose case led to the world's first judicial examination of the controversial practice of rendition in the so-called war on terror, got a prison term of six years for international terrorism in December 2013.
De Sousa, who faces six years in prison if extradited to Italy, has said in interviews the operation had been "approved by Washington" and that she had been "abandoned" by her superiors.
Portuguese authorities seized her passport, pending a decision on her extradition, after she tried to leave the country in October.