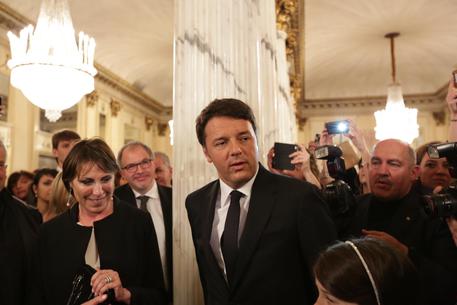 (see related story on Russian-Italian relations) (ANSA) - Brussels, December 9 - Italy has requested a "political debate" on the renewal of the European Union's sanctions against Russia, which are set to expire on December 31, diplomatic sources in Brussels said on Wednesday. The sanctions were imposed over Moscow's annexation of the Crimea and its support for pro-Russian separatists in Eastern Ukraine. The extension of the sanctions was set to be approved automatically at a meeting of the 28 member States' ambassadors to the EU on Wednesday, but Italy did not give the green light to it going through without a debate, the sources said.
As a result, the Luxembourg duty presidency of the EU withdrew this issue from the agenda for Wednesday's meeting, pending a decision on whether to defer the question to Monday's meeting of EU foreign ministers or the December 17-18 summit of European leaders.