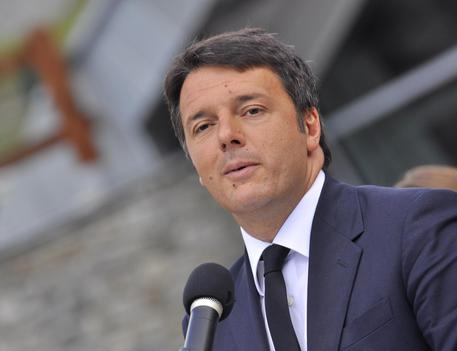 (ANSA) - Rome, June 25 - Premier Matteo Renzi said Thursday that "for the first time, Europe recognizes the immigration problem, it opens a window of opportunity". He spoke ahead of a meeting later in the day by European leaders on the issue, particularly resettlement of migrants. Italy has said it cannot alone handle the waves of migrants landing in the country. At morning meetings with regional governments in Rome, Renzi said that Italy "is a serious country...whose response on immigration needs to be shared".

"The meeting with Renzi was absolutely useless and disappointing: no concrete answer to (our) problems".

They should instead "comply with the demands of the territories" and local governors, he  said.

Both governors are members of the Northern League party that is opposed to opening the country to migrants.