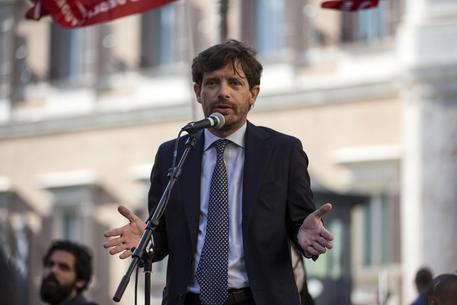 (ANSA) - Rome, June 2 - Ex-Democratic Party (PD) member Pippo Civati on Tuesday announced the formation of his new movement, to be named Possibile (Possible) and to be presented officially in Rome on June 21.
"Our ambition is to give the country a leftist, secular, republican and modern government, not just a good left," Civati said in an open letter.
"We will be based in Rome, but we ask you to organize locally," Civati continued.
"Possibile is comes from the grassroots...it will have minimum bureaucracy, and membership will be light, participatory, horizontal," he said.
A leading leftwing dissident within Premier Matteo Renzi' PD, Civati challenged the premier in primaries 19 months ago and quit the party in May.