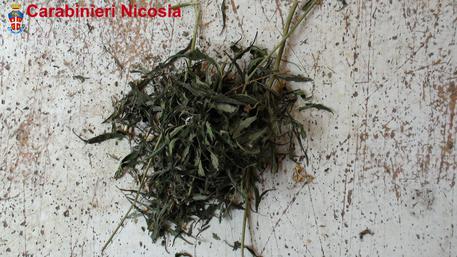 (ANSA) - Rome, March 16 - A group of 60 MPs, most of them from the ruling center-left Democratic Party (PD), have joined forces to legalize cannabis in Italy, sources said Monday.
Senator Benedetto Della Vedova, who is also the foreign undersecretary, said that "in view of the failure of prohibitionism" the group will draft a "pragmatic, non-ideological" bill regulating the use of the weed, thereby siphoning profits away from organized crime. "Repressive action has totally failed," Della Vedova told a meeting of the pro-marijuana deputies and senators and from the PD, the small leftwing Left Ecology Freedom (SEL) party, the anti-establishment 5-Star Movement (M5S), the anti-prohibition Radical Party, and others.
Della Vedova pointed out that legalizing marijuana in Colorado has netted the American state "millions of dollars".