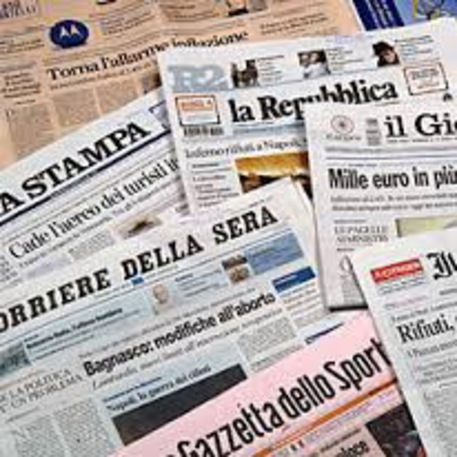 (ANSA) - Paris, February 12 - Italy fell 24 slots to 73rd out of 180 countries in the latest Reporters Without Borders (RSF) press freedom index, "after a difficult year for journalists, for whom mafia threats and unjustified defamation suits greatly increased," the NGO said Thursday. "The situation of journalists worsened dramatically in Italy in 2014, with a big surge in attacks on their property, especially cars," it said. "A total of 43 cases of physical aggression and 7 cases of arson attacks on homes and cars were reported during the first 10 months of 2014. "Unjustified defamation suits also rose, from 84 in 2013 to 129 in the first 10 months of 2014. "Elected public figures filed most of these lawsuits, which constitute a form of censorship", said RSF.