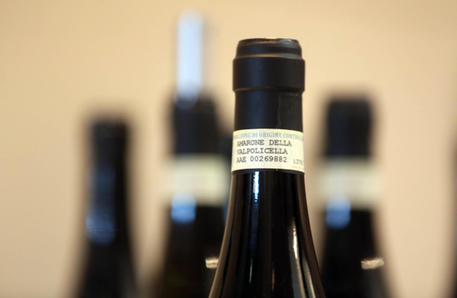 (ANSA) - Rome, October 24 - Italian wine exports to China over the last year have surged 14.2% in quantity and 21.76% in value for a turnover totaling 140 million dollars, according to the newly released report China Vinitrac of Wine Intelligence on behalf of the Valpolicella Wine Consortium.
The success is reportedly also due to an increase in the population's high-income bracket, including "wine collectors" (9%) and "premium wine consumers" (18%), two segments of the market interested in Valpolicella wines.
According to the report, the denominations Valpolicella and Amarone are well-known to about 18% of consumers of imported wines, a higher percentage than that registered by other Italian labels including Barolo and Chianti.
Both Valpolicella and Amarone originate in the same region of the Veneto, north of Verona, and are made from the same grapes.
Overall, Valpolicella wines are known to about 30% of consumers who drink imported wines and attract as consumers some 49% of those recognizing one or both denominations.
In terms of consumption, the generic denomination of Valpolicella is slightly more well-known than its sibling Amarone della Valpolicella - respectively 6% and 5%.
The city of Shanghai, in particular, has 22% of Valpolicella wine consumers in China, followed by the capital Beijing.