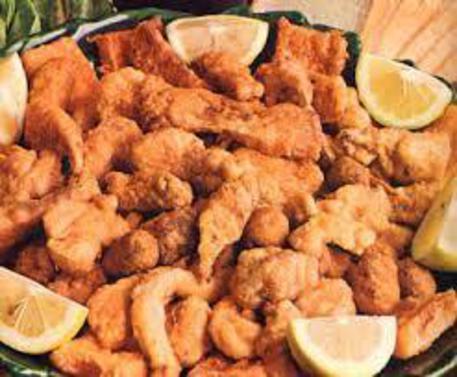 ANSA - Rome, July 16 - Italian farmers' group Coldiretti on Thursday welcomed the lifting of EU restrictions on the Roman 'pajata' dish made from the intestines of an unweaned calf, while noting that fried brain was still banned under the rules drawn up to combat mad cow disease.
The EU's Official Gazette sanctioned a March decision by the permanent committee on vegetable and animal foodstuffs in Brussels to lift the restrictions given that there have been no new cases of BSE - bovine spongiform encephalopathy - since 2009.
Coldiretti president Roberto Moncalvo hailed pajata's return as "an important result for consumers, restaurants, cooks, butchers and farmers".
However, Coldiretti noted that adult cow brain remained on the list of banned body parts. In some traditional Italian recipes, bovine brain can be dipped in water and flour, or egg and breadcrumbs, and fried to make fritters. Mad cow disease causes the brain and spinal cord of an animal to degenerate, and tends to affect adult cattle.