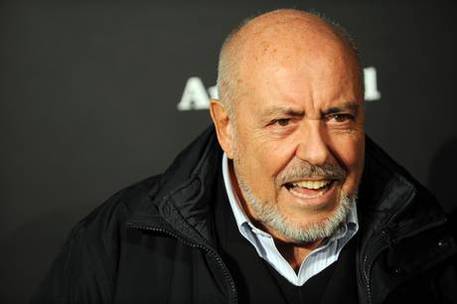 (ANSA) - Rome, July 20 - Iconic fashion designer Elio Fiorucci was found dead at his Milan home on Monday, sources said. He had turned 80 on June 6. Relatives alerted emergency services after he failed to answer the telephone at the weekend. He was "in good health" but may have succumbed to a sudden illness, the Fiorucci press office said.
Fiorucci's typical offerings, combining Italian taste and a London spirit, were made up of bright and fluorescent colors, T-shirts printed with angels, and plastic-based accessories.
He told ANSA in an interview just ahead of his 80th birthday that "I've always been apolitical, a great lover of freedom of thought". "At just six years old I lived through the trauma of the Second World War, with the bombings that shook Milan and people who were dying without knowing why," he said.
"But I was lucky to live during a fascinating period such as the 1960s...a moment of great social change, when young people were thinking of liberty, of peace," he went on.
"That's when I realized the need to express myself freely, without political ties to the right or the left," Fiorucci said.
He sold his company Fiorucci SpA in 1990 to Japanese company Edwin Co. Ltd., but 11 years ago founded a new brand called Love Therapy which is still successful today.
The designer said two key words that he saw as nearly obsolete should be brought back into everyday conversation: waste and empathy.
"Our excesses reflect negatively on planetary balance, limiting everyone's resources," he said.
"Let's try to translate the rules of harmonious living into a code of fair sharing," he said.
"Let's put our duties towards animals, nature, the environment, our neighbors, in black and white," said Fiorucci.
"That way we will automatically discover the meaning of empathy".