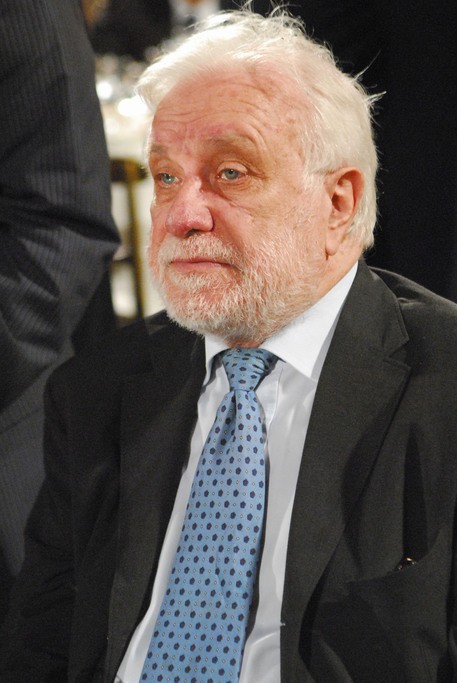 (ANSA) - Rome, July 18 - Writer, director, actor and TV host Luciano De Crescenzo died in Rome Thursday at the age of 90.
De Crescenzo was born in Naples on August 18, 1928.
He had been in hospital for the last few days.
His publishing house Mondadori, which published all his many books, confirmed the news of his death.
Crescenzo, who left his day job as an engineer for the world of culture and entertainment, died at Policlinico Gemelli Hospital.
He debuted as a writer in 1977 with Cosi Parlò Bellavista which sold over 600,000 copies, and he went on to pen bestselling works on Neapolitan and ancient Greek philosophy.
Showman Renzo Arbore, who enlisted De Crescenzo in his hit Quelli della Notte show in the 80s, said "he was a master for all the beautiful things he taught us.
"It's a very serious loss for Italian culture and for the city of Naples of which he was a proud exponent".