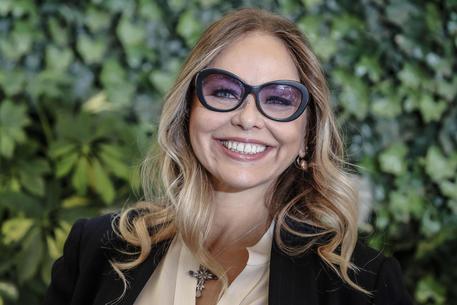 (ANSA) - Rome, June 13 - Actress Ornella Muti got a definitive suspended jail term of six months and a 500-euro fine for attempted fraud as the supreme Court of Cassation upheld an appeals court verdict.
Muti, 64, was again convicted of cancelling an Italian tour date with a false sick note in 2010 to attend a gala dinner in Russia with President Vladimir Putin and US actor Kevin Costner.
The actress was first given the suspended jail term of six months and the 500-euro fine by the Trieste appeals court two years ago, which upheld a lower court's verdict two years previously.
The court said the sentence would only be suspended if Muti paid Pordenone's Teatro Verdi 30,000 in damages for fraudulently calling off her show.
Muti modeled as a teenager and made her film debut in 1970 in La moglie più bella (The Most Beautiful Wife). She has primarily worked in Italian films but she made her English-speaking film debut as Princess Aura in Flash Gordon in 1980. American movies she appeared in include Love and Money (1982), Casanova (1987), Wait Until Spring, Bandini (1989), A Season of Giants (1990), Oscar (1991), Once Upon a Crime (1992), Somewhere in the City (1998) and To Rome with Love (2012).
She is mostly known to the French for appearing in a television commercial of Giovanni Panzani pasta. She was voted "The Most Beautiful Woman in the World" in 1994 by a worldwide poll of readers of the magazine Class.
In 2008, Muti introduced her own line of jewelry. She opened new shops in Paris, Milan, Rome, Riga, Moscow and Almaty.
She reportedly once insured her breasts for $350,000.