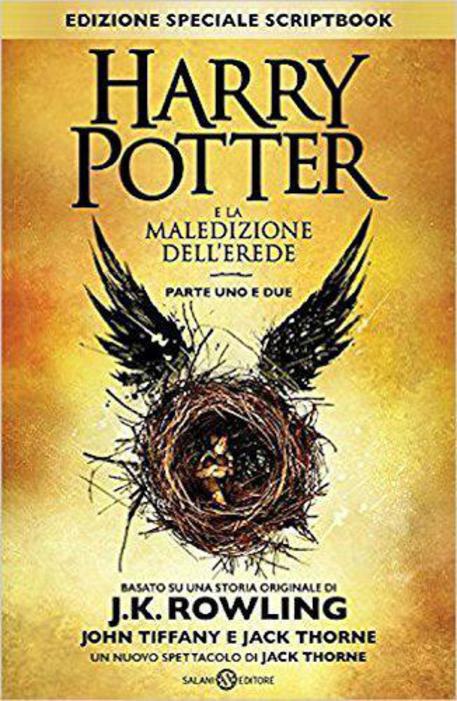 (ANSA) - Rome, August 17 - For the fifth year in a row, Milan is the Italian city that reads the most, in both paper and in digital formats. The reading habits of Romans has improved and the Italian capital rose three places to sixth place but was not in the top ten for digital formats. Italy's southern cities brought up the rear, with Naples, Palermo and Bari still below 30th place. The rankings were drawn up by Amazon on the basis of the number of books - both paper and digital - bought over the past year (July 2016-July 2017) on a per capita basis in cities with over 90,000 inhabitants. As concerns the top 10 Italian cities that prefer to read in digital formats, downloading books from Amazon.it, Milan, Trieste and Trento are the top three, while Turin (14th) ad Rome (15th) fall surprisingly low in the rankings. In the fourth and fifth position are Padua and Bolzano, followed by Bologna, Cagliari, Verona, Udine and Bergamo.
LITERARY TASTES OF MAJOR CITIES Milan inhabitants read a great deal in every genre, but romance novels were bought more by inhabitants of Bolzano. Milan, Florence and Padua are the three cities that like travel literature the most as well as cookery books, a top ten in which Bologna is fourth and the last position is taken by Bergamo. Books on the economy, business and finances are the best liked by those in Milan, Trento and Trieste. 13 MOST POPULAR BOOKS On the books in paper format most liked by Italians, 'Storie della Buonanotte per Bambine Ribelli' by Francesca Cavallo and Elena Favilli was in first place in 18 of the 47 cities analyzed, including Milan, Padua Trieste and Verona. 'Harry Potter and the Cursed Child' by J. K. Rowling, John Tiffany and Jack Thorne is instead the first in 17 cities including Rome, Turin, Naples and Genoa. Among the most popular books in digital format, 'The Tea Planter's Wife' is the first in 33 cities, including Milan, Rome and Turin, while 'The Amber Keeper' by Freda Lightfoot is the top in four cities including Palermo and Bologna and 'One Lavender Ribbon' by Heather Burch is the top in three cities including Bari.