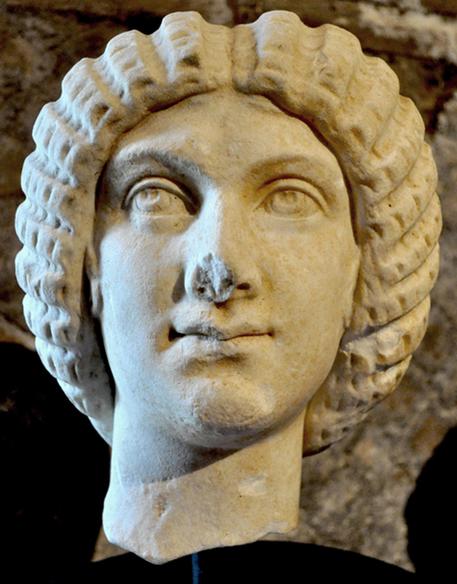 (ANSA) - Rome, December 2 - Carabinieri art police have recovered a second century marble head that was stolen from Hadrian's villa, Villa Adriana, at Tivoli near Rome in 2012.
The 31-centimeter head of Roman empress Julia Domna - the wife of Septimius Severus - has estimated value of 500,000 euros. Dutch police have arrested two people for allegedly stealing and trying to sell the artwork. It was identified in Amsterdam in 2015 after someone tried to out it up for auction. The Dutch authorities have handed the head over to Italy.