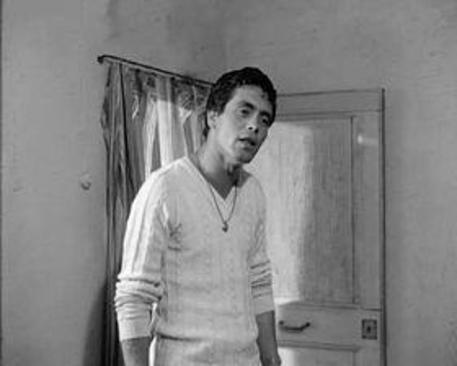 (ANSA) - Rome, January 14 - Actor Franco Cittì, an iconic face for late director Pier Paolo Paslini, died Thursday in Rome aged 80, another former Pasolini favourite, Ninetto Davoli, announced. Cittì, who had been ill for some time, died at home.
Discovered by Pasolini for his Accattone in 1961, Cittì went on to appear in the cult director's Mamma Roma, Porcile and Decameron. As well as appearing in the first and third parts of the Godfather trilogy, Cittì acted in the theatre for and with Carmelo Bene. Cittì was 26 when he played the title role in Accattone. He acted in most of Pasolini's films, including, In 1967, playing the title role in his version of Oedipus Rex.
Cittì is perhaps best known to non-Italian audiences as Calò in The Godfather I and III and for uttering the lines "In Sicily, women are more dangerous than shotguns" to Michael Corleone as well as, a favourite saying of late statesman Giulio Andreotti, "Power wears down those who don't have it" as he kills a crooked financier near the end of the trilogy.