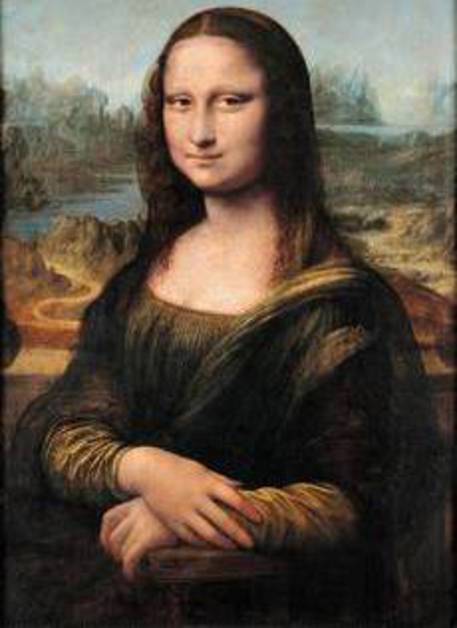 (ANSA) - Florence, March 5 - Carbon-14 results on the remains of three people exhumed from Florence's Sant'Orsola convent will soon reveal whether they include those of a woman thought to have sat for Leonardo da Vinci's Mona Lisa painting, researcher Silvano Vinceti said Thursday.
Vinceti, who chairs Italy's National Committee for the valorisation of historic, cultural and environmental heritage, said the tests will be ready in 15 days to a month, at the latest.
He also told reporters that the tests will determine whether the bones exhumed in the central Florence convent date back to the estimated time of death of Lisa Gherardini, the woman currently believed to have sat for the famous portrait, which is housed in the Louvre Museum in Paris.
Gherardini, wife to merchant Francesco Del Giocondo, died in the convent on July 15, 1542.
However, Vinceti added that comparison of DNA from the remains found in the convent to that of Gherardini's children, who are buried in a family tomb in Santissima Annunziata, will not be possible, as previously thought.
He said that "extracting DNA from Gherardini's family was impossible".
If the carbon-14 test results will confirm "that the three human remains date back to the 16th century" and that one of three is likely to have died during a period coinciding with Gherardini's demise, "then it will be possible to confirm, with a very high probability, that we have found the Gioconda".
He added that DNA tests will also enable to establish the colour of eyes, hair and skin of the remains of the people found, perhaps solving a centuries-old mystery of the art world over the identity of the woman with the enigmatic half-smile known as 'La Gioconda'.