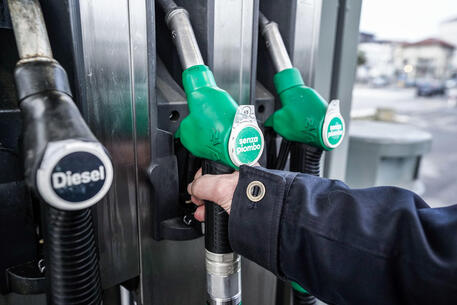 (ANSA) - ROME, JAN 24 - Italy's top two petrol-station groups on Tuesday confirmed a two day strike Wednesday and Thursday after government claims they may have been engaged in price gouging.
The heads of Fegica and Figisc/Anisa said a last-ditch effort to avert the strike starting at 7 pm Tuesday by Business Minister Adolfo Urso had been "appreciated" but "did not succeed in intervening with the necessary concreteness".
They said "it's too little, too late to revoke the strike".
One of Italy's other major petrol station groups, FAIB, on Tuesday cut the strike from two days to one day.
FAIB said after talks with Business and Made in Italy Minister Urso that the openings presented had been "positive" and had already been formalized in an amendment to a decree making it compulsory for operators to display a list of average prices alongside their own.
The price list and allied sanctions have now been removed from the decree, FAIB said.
FAIB said it would put its decision to the other operators on Wednesday morning. (ANSA).