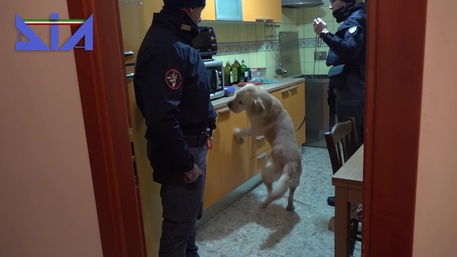 (ANSA) - ROME, NOV 24 - Some 38 more people have been placed under investigation in two strands of a major Florence probe into mafia vote buying and illegal toxic waste disposal by the Calabrian 'Ndrangheta mafia in Tuscany, judicial sources said Thursday.
The probe has uncovered links between Tuscan businessmen and the Calabrian Mob, the sources said.
Some 26 more people including politicians, public officials and businessmen linked to the Gallace Clan of Guardavalle near Catanzaro were placed under investigation in the first strand.
A further 12 more were placed under investigation in the second stand of the probe, including clan members, one regional official and a regional councillor for the centre-left Democratic Party (PD), Claudio Pieroni, who allegedly worked hard to get an amendment on toxic waste disposal approved.
'Ndrangheta, which is Italy's richest and most powerful mafia, has spread from its southern base to more affluent northern Italian regions as well as most of the developed world.
It controls much of the European cocaine trade. (ANSA).