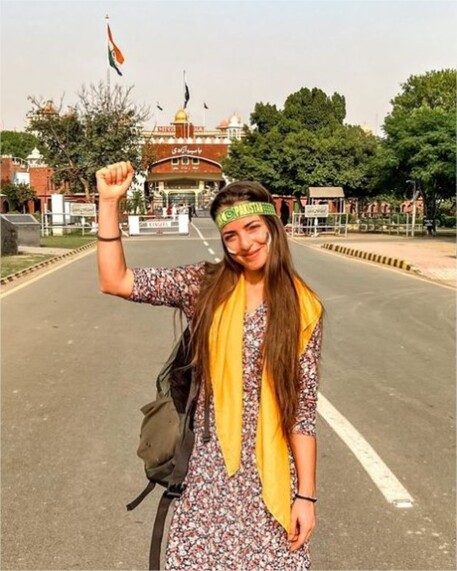 (ANSA) - ROME, OCT 3 - An Italian woman has been arrested in Iran, according to a Facebook post by her father which, however, was subsequently removed.
Iran has launched a massive wave of arrests following the outbreak of street protests related to the death in custody of 22-year-old Kurdish woman Mahsa Amini after she was held by 'morality police' for allegedly breaching the Islamic republic's dress code.
"We hadn't had news from her for four days, since her 30th birthday on September 28," the father of the Italian woman, Alessia, said in the post.
"The last access to her cell phone was that date too.
"This morning we got a call. It was her crying, telling us she was in prison. In Tehran.
"She only spoke a few desperate words. She was asking for help".
There has been no official confirmation so far of the woman's arrest.
The father said his daughter was a "solo traveler who goes around the world to discover the habits and customs of (different) peoples.
"She has always respected the traditions and, in certain cases, the obligations of each country she visited". (ANSA).