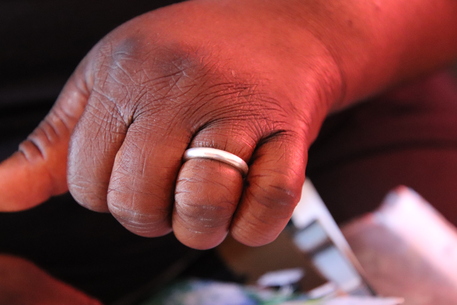 (ANSA) - ROME, AUG 19 - A wife who reported her husband missing near Salerno at the end of July was arrested with her two children and charged with murder and disposing of a body on Friday.
The incident happened at Giffoni Valle Piana.
Police uncovered video footage showing that the man was brutally killed during a row with his family, judicial sources said.
A third child, an 11-year-old boy, allegedly witnessed the murder.
The woman and her two elder children are accused of stabbing the man and continuing to stab him while he was lying on the floor.
They then allegedly chopped up his body starting with a leg that was amputated and put into a plastic bag, police said.
Police are combing through a gully near Giffoni in a bid to find the man's body.
They are trying to establish the causes of the violent row that culminated in the brutal assault. (ANSA).