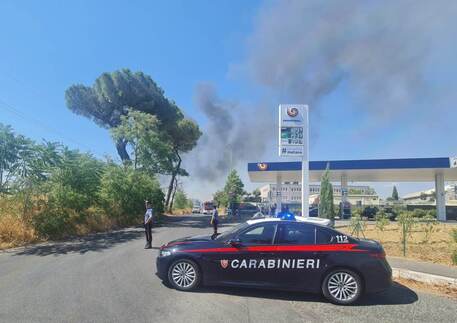 (ANSA) - ROME, AUG 9 - A 30-year-old Romanian man who allegedly beat his wife to death in Romania and then fled with his nine-year-old son to make a new life in Italy was arrested on a European arrest warrant near Naples on Tuesday.
The man, who had reportedly concealed the murder from his son, was taken into custody at San Cipriano d'Aversa near Caserta.
He handed himself in to police after realizing he was about to be arrested.
The boy, a promising soccer player, was told his father had done "bad things in Romania" in order to help police separate him from his father.
He had been told his mother was in hospital.
His grandparents are due to arrive in Italy to tell him the truth.
The alleged murder took place last March in the Romanian city of Iasi. (ANSA).