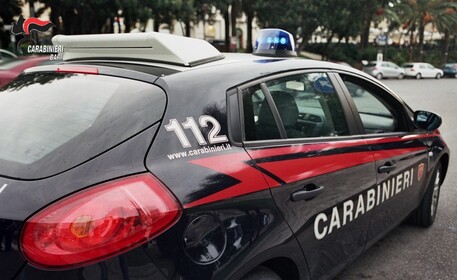 (ANSA) - ROME, JUN 24 - A young man and a young woman are under investigation for allegedly planning a terrorist attack involving explosives in Italy in the name of the Islamic State (IS), Carabinieri police said on Friday.
The pair allegedly planned to flee to Africa after staging the attack and join other terrorists there.
The suspects, who were born in Italy and have Kosovo roots, were detained on June 18 on the basis of a warrant from Trento prosecutors.
Three days later a judge in Rovereto put the male suspect under house arrest while restrictive measures were not imposed the woman.
Both are under investigation for criminal association for terrorism, among other felonies. (ANSA).