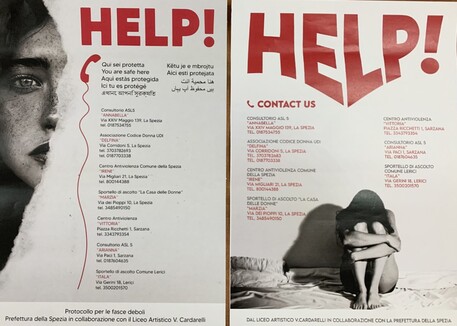 (ANSA) - ROME, MAY 24 - An Italian woman who had reported her allegedly abusive partner was found dead in her home near Sondrio north of Milan on Monday night, the northern Lombardy edition of the newspaper Il Giorno reported Tuesday, citing police as saying suicide was the likely cause of death.
The woman, who was found dead in the cellar of her home at Ardenno in the Valtellina area, went to the police in 2020 and said she had long been the victim of her jealous partner's violence and mistreatment.
The beatings had got so bad that she had decided to leave him, Il Giorno reported.
Her lawyer told the daily that despite her complaints the 'code red' domestic abuse hotline was never activated for her. (ANSA).