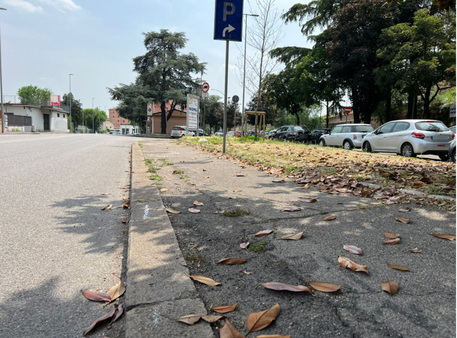 (ANSA) - ROME, MAY 23 - A 26-year-old drunk driver killed a 29-year-old woman on a pavement in Verona early Sunday morning.
A blood test showed he had over three times the legal limit of alcohol in his system.
The woman, who was walking with a male friend on the sidewalk near Porta Vescovo in the Veneto city, was hit full-on and died instantly, police said.
The man fled the scene without offering assistance but was later caught by police near a discotheque.
The incident happened around 05:30.
An autopsy has been ordered. (ANSA).