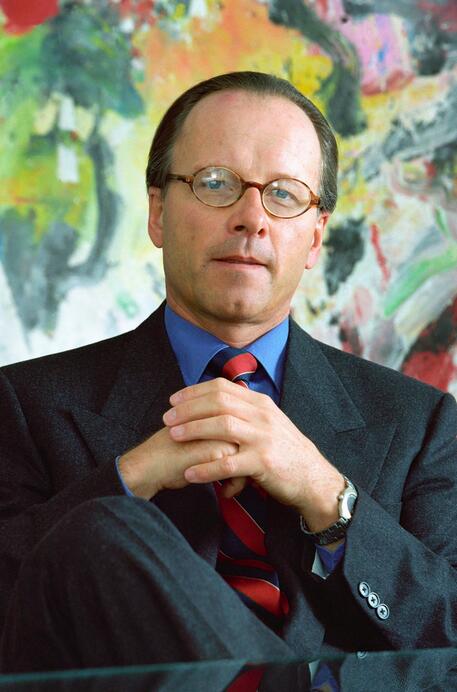 (ANSA) - ROME, APR 6 - Swiss businessman Stephan Ernest Schmidheiny got three and a half years in jail Wednesday for the manslaughter of Antonio Balestrieri, one of the workers at the Eternit plant at Bagnoli near Naples who died after prolonged exposure to asbestos.
He was cleared in the death of another worker, Franco Evangelista.
Another six cases in the trial were ruled to have timed out due to the statue of limitations.
Prosecutors had asked for 23 years and 11 months in jail for the 74-year-old former Eternit owner.
Relatives of the other workers who died after asbestos exposure shouted "Shame, shame" outside the courtroom in Naples.
Ciro Balestrieri, son of the worker whose death was sanctioned, said "the sentence is a disappointment, there has been no justice for us". (ANSA).