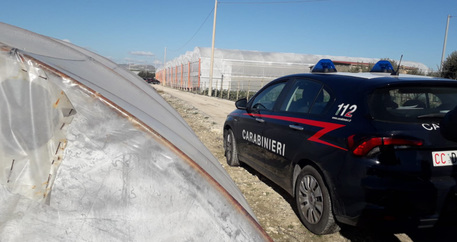 (ANSA) - ROME, JAN 26 - The bodies of a man and a woman were found in a car near Biella north of Turin Wednesday and a murder-suicide is suspected, Carabinieri police said.
The car was parked on a dirt road in the countryside.
Autopsies have been ordered.

The victims were an elderly couple who lived together at Cossato, police said: 70-year-old Walter Condò and 69-year-old Alebrtina Creola.

The man is believed to have shot the woman before turning the gun on himself.

Police said loneliness may have been a factor for the childless couple.

It is the second murder-suicide in Piedmont since the start of the year. On January 18 a couple aged 71 and 64 were found dead in a car at Strambino near Turin, after the man shot the long-cancer-stricken woman to end her suffering.