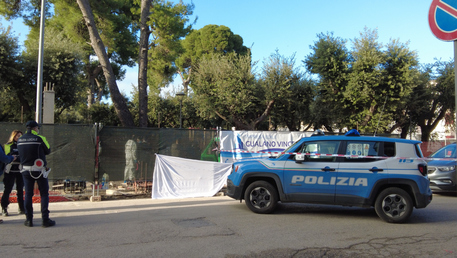 (ANSA) - ROME, DEC 2 - A 30-year-old man and his mother were beaten up over a drug debt in Foggia in Puglia on November 23, sources said Thursday.
Three young men including two 18-year-olds have been arrested on suspicion of breaking the man's cheekbone and attempting to strangle his mother with a scarf over the 180 euro cocaine debt.
They have been charged with attempted extortion and grievous bodily harm.
One of the three had escaped from house arrest where he had been placed after beating up some young people on the 'movida' street night life scene. (ANSA).