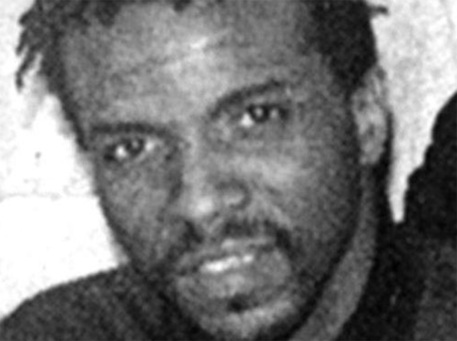 (ANSA) - ROME, NOV 24 - The remains of a Senegalese worker who disappeared in northern Italy 20 years ago have been found in a wood, sources said after tests on bones and teeth confirmed the identity of the man whose remains were found in April at Oleggio near Novara.
They said the remains belonged to Mohamed Sow.
The owners of the Pulimetal metal company for which he worked were indicted for his murder and acquitted.
Prosecutors said the discovery did not provide sufficient grounds to reopen a case against Sow's former employers, even if it were possible to try someone twice for the same crime.
They said they did not currently have any leads on who might have killed Sow. (ANSA).