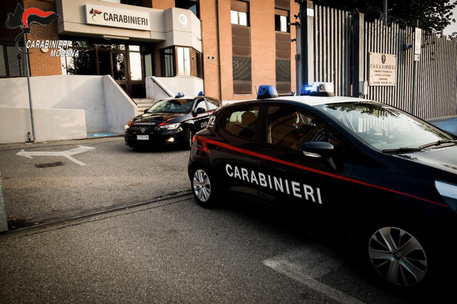 (ANSA) - ROME, OCT 25 - Milan came top for reported crimes in the annual Sole 24 ore standings on Monday.
The Lombardy capital led the rest of Italy in the number of crimes reported compared to resident population, followed by Bologna and Rimini.
Oristano, last in the rankings, is considered the safest city in Italy.
There has been a boom in Web-based crime, up to over 800 a day in the first six months of this year, Il Sole said.
The business paper also sounded the alarm over sexual violence, threats and drug offences.
Sexual violence was up 18% on an annual basis, with 13 assaults or rapes reported every day.
Urban violence and affray were also up with 224 episodes of threats and beatings every 24 hours. (ANSA).