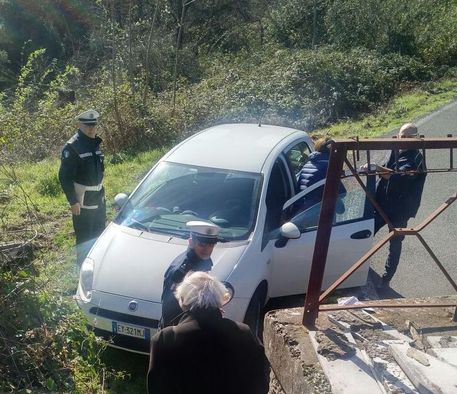 (ANSA) - ROME, OCT 22 - A 30 year old murder cold case has been reopened in Turin thanks to new DNA evidence with the widower of the victim among the suspects.
The victim, 48-year-old Franca Demichela, was dubbed The Lady In Red because of the red dress and turban she was wearing when she was strangled and her body dumped in a rubbish dump under a highway overpass between Moncalieri and La Loggia in September 1991.
Among the suspects whose DNA will now be compared with that found on her body is her former husband, FIAT middle manager Giorgio Capra, one year older than her.
Capra was arrested on September 21, the day the body was discovered, but released on October 9 after he produced an alibi showing that he had been at his mother's house at the time of the crime.
Suspicions then turned to a group of Roma of Slavic origin.
Demichela had had dinner with two of them on September 14 in a restaurant in the historic centre of Turin, and witnesses said they saw her returning home with a man and they had heard noises resembling an argument.
The medical examiner said she was strangled at one o'clock in the morning the day after, September 15, and her body taken to the dump.
Three Roma who were investigated at the time, Nikola, Radenko and Nenad, have now been placed under investigation again, along with a fourth, Stanko, who was not probed in 1991.
Giorgio Capra, Demichela's widower, now 79, said "I know I'm innocent, but I'm tired, very tired." (ANSA).