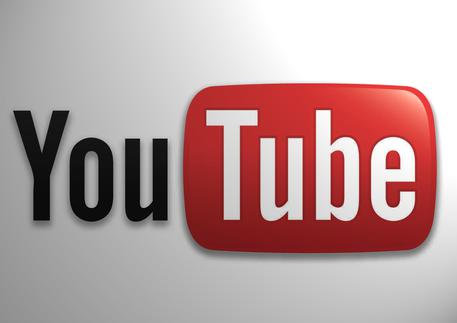 (ANSA) - ROME, OCT 14 - Bari prosecutors said Thursday they have filed an international legal request to Ireland to obtain the Youtube videos viewed by a nine-year-old boy found dead in the southern city on January 25 and whose death may have been caused by an extreme online game involving partial suffocation.
The boy was found in his room with a cord around his neck attached to a coat hanger, and his death was initially ruled a suicide.
Extreme online games like the choking game and the pass-out challenge have been linked to several deaths of young people around the world. (ANSA).