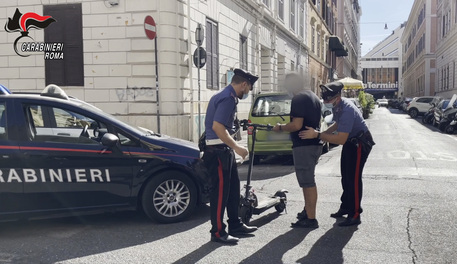 (ANSA) - TRIESTE, SEP 22 - A 28-year-old Slovenian man has been arrested after skipping house arrest to celebrate his birthday and allegedly raping two foreign tourists holidaying in Trieste, local sources said Wednesday.
The two tourists are said to have met the man at his birthday party in a pub in the centre of the Friuli port city.
The party then continued in his home where he allegedly tied up one of the two women and forced her to have sex with him, police said.
He later followed the other woman after she left his house and molested her too, they said.
Carabinieri have opened a probe into skipping arrest and aggravated sexual violence, judicial sources said.
It was not immediately reported what crimes the man allegedly committed to have been placed under house arrest. (ANSA).