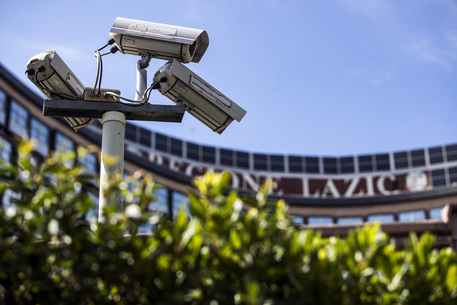 (ANSA) - ROME, AUG 4 - The FBI and Europol are cooperating with the Italian postal police in the probe into the weekend's cyberattack on the Lazio region's IT systems, sources said on Wednesday.
Among other things, the region's COVID-19 vaccination campaign has been hit by the attack, which was launched on Sunday from abroad, sources said.
The attack has stopped bookings for jabs.
Regional Health Chief Alessio D'Amato said Tuesday that vaccine bookings should resume "within 72 hours".
Rome prosecutors have involved two pools of investigations in the probe into the case, one specialized in terrorism, the other in IT crimes.
The hackers managed to stage the attack by breaching the account of a regional employee.
Lazio Governor Nicola Zingaretti said Monday that the region that Rome belongs to was the victim of a "terrorist" attack on its IT systems.
"At the moment we are defending our community from these attacks of a terrorist nature," Zingaretti told a press conference.
"Lazio is the victim of a criminal offensive, the most serious that has ever occurred on the (Italian) national territory.
"The attacks are still taking place. The situation is very serious".
D'Amato stressed that the region's vaccination had not been stopped by the attack, as it had gone forward to giving jabs to people who had booked before it was staged.
D'Amato also said the attack would not stop people being issued with the Green Pass vaccine passport after jabs.
A European Commission spokesperson said Tuesday that the EU executive saw the cyberattack on the Lazio region's IT systems as a major problem.
"We saw the news of the cyberattacks on the health portal and vaccination network of the Lazio region," the spokesperson said.
"The European Commission is taking the issue very seriously".
(ANSA).