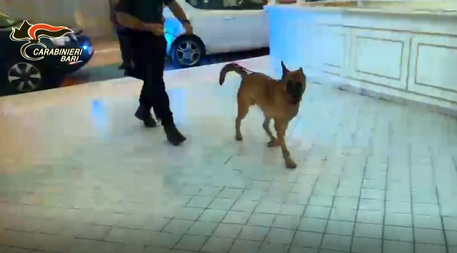 (ANSA) - BARI, JUL 5 - Italian police on Monday arrested four people at Andria north of Bari on suspicion of funding terrorist jihadists around the world.
Police said the four had sent about a million euros in over 1,000 money transfers to 42 "foreign collectors" in 49 countries between 2015 and 2020.
The countries all have a terrorism risk, police said.
They included Serbia, Turkey, Germany, United Arab Emirates, Albania, Russia, Hungary, Jordan and Thailand.
Most of the money went to Islamic State and sister organizations in Syria, police said.
Money was sent to Russia a few days before a terror attack in Daghestan that mowed down five women praying in an Orthodox church on February 18, 2018, police said.
The arrestees are all Andrian citizens, aged 29, 30, 32 and 42.
Two main channels were identified for the money transfers: one between Turkey, Lebanon and the Mideast, and one through the Balkans. (ANSA).