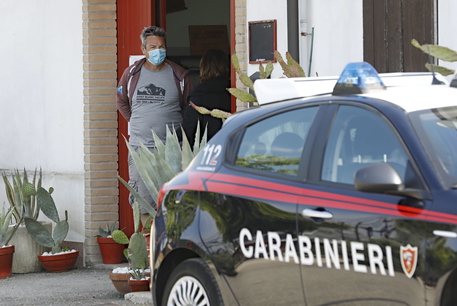 (ANSA) - ROME, JUN 18 - A 34-year-old Slovakian man was arrested Friday for beating to death an Italian man in his home in Reggio Emilia on June 12 for an as-yet unclear motive, sources said.
Milan Racz allegedly smashed Aniello Iazzetta's head in by bashing it off the wall repeatedly, police said.
He then fled with his Ukrainian girlfriend, also present at the scene of the alleged crime, and has only now been caught.
Racz has been charged with murder aggravated by petty motives while his girlfriend has been charged with aiding and abetting.
An autopsy on Iazzetta showed he died almost instantly. (ANSA).