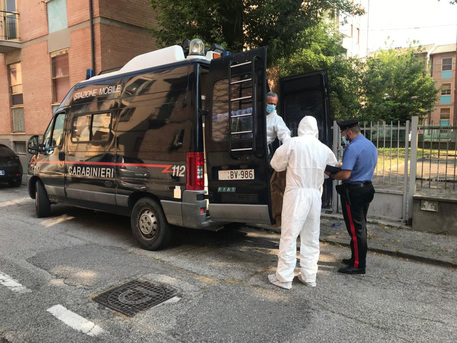 (ANSA) - ROME, JUN 17 - A one-year-old baby boy was found dead in the bedroom of his home in Ferrara on Thursday after the child's mother called the Carabinieri police, sources said.
The 30-year-old woman had cuts on her arm and investigators suspect it is a case of infanticide and attempted suicide.
She was hostile with the police officers when they arrived at the scene and has been taken to the psychiatric ward of a hospital.
The woman's two other children, who are aged five and nine and were in the house at the time, have been put into the care of their grandmother. (ANSA).