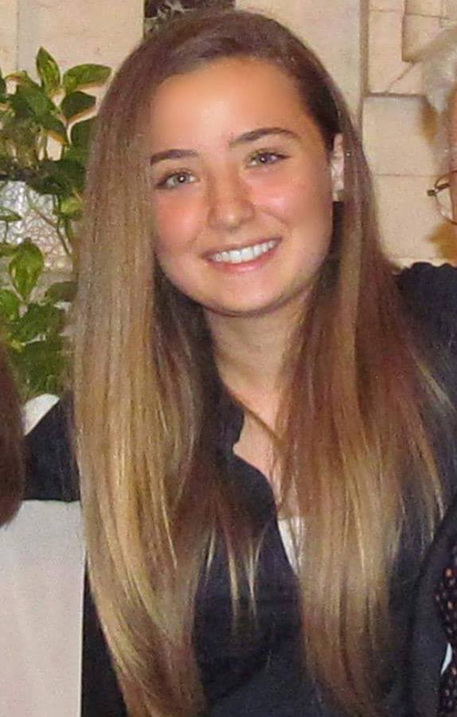 (ANSA) - ROME, JUN 11 - An 18-year-old woman died at Genoa's San Martino hospital on Thursday after suffering a blood clot following vaccination with the AstraZeneca jab on May 25.
A causal link between the death of Camilla Canepa and the vaccination has not been established, however.
Canepa, who was from the town of Sestri Levante in Liguria, was given the jab during a vaccination 'open day' for over 18s.
The case has raised concerns about the use of the AstraZeneca vaccine on young people.
The AstraZeneca jab has been approved for all over-18s, but in Italy it is only recommended for over-60s due to links to rare cases of blood clots in younger people.
This, however, is not an outright ban and the AstraZeneca jab is widely being used in Italy for under-60s, especially since the government made it possible for all adult age groups to book vaccinations, not just the oldest and people considered vulnerable.
The question has come to the fore with many young people keen to get vaccinated on a voluntary basis to obtain the Green Pass enabling them to travel and attend certain events.
Liguria Governor Giovanni Toti said Friday that Canepa's case should not be used for point scoring, stressing that that "the option of using AstraZeneca for everyone on a voluntary basis was not invented by the regional governments or by a Dr Strangelove, it was suggested by the top technical-scientific bodies in order to increase vaccinations and, therefore, prevent deaths". (ANSA).