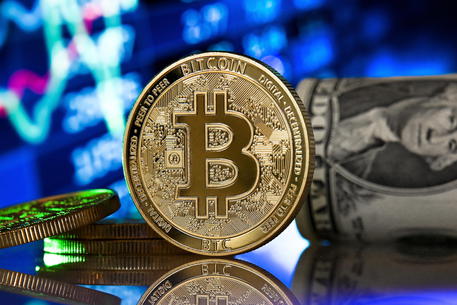 (ANSA) - NAPLES, JUN 3 - Nine teens were cited near Naples Thursday for buying marijuana and hashish on the Internet with cryptocurrency.
Police said they had found on one of the boys' phones evidence of 10 purchases between June 2016 and June 2017.
The nine allegedly used Bitcoin to buy the drugs on the dark web.
They used the cryptocurrency to dodge detection and tracking systems, police said.
They have been cited with the minors' court prosecutor in Naples.
The boys have been accused of distributing as well as possessing the drugs. (ANSA).