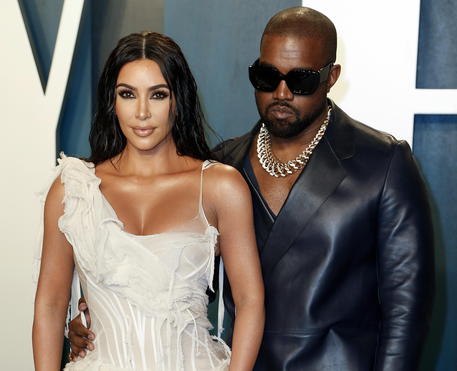 (ANSA) - ROME, MAY 5 - Kim Kardashian has been named in legal documents as the importer of an Ancient Roman statue which US authorities blocked at LA customs five years ago as being stolen from Italy, sources said Wednesday.
American prosecutors have ordered the work to be returned to Italy, they said.
The work is described in import documents as a first-second century AD Roman plaster copy of a Greek original from Athens.
ArtNet News said the statue was seized at LA's port in 2016 as part of a shipment of antiquities, modern furniture and decorative objects worth some 745,882 dollars.
The prosecutors' request to return it does not imply crimes by the super-influencer and reality TV star and there is no suspicion that Kardashian knew of its potentially illegal provenance, the online journal said.
Kardashian and rapper Kanye West recently said they were splitting. (ANSA).