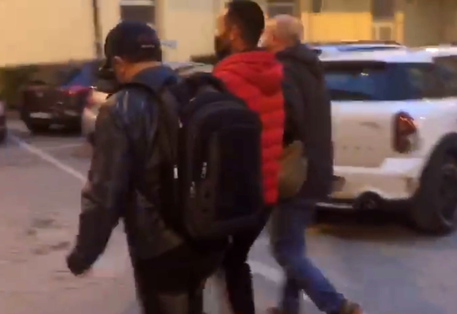 (ANSA) - ROME, APR 22 - Italian police on Wednesday night caught an alleged accomplice of the Tunisian man who carried out the July 14 2016 terror truck attack in Nice.
The man, 28-year-old Albanian Endri Elezi, was the subject of a French arrest warrant for supplying arms to the author of the massacre, Mohamed Lahouaiej-Bouhlel.
He was captured near Caserta north of Naples.
On the evening of 14 July 2016, a 19-tonne cargo truck was deliberately driven into crowds of people celebrating Bastille Day on the Promenade des Anglais in Nice, France, resulting in the deaths of 86 people and the injury of 458 others.
The driver was Lahouaiej-Bouhlel, a Tunisian living in France.
The attack ended following an exchange of gunfire, during which Lahouaiej-Bouhlel was shot and killed by police. (ANSA).