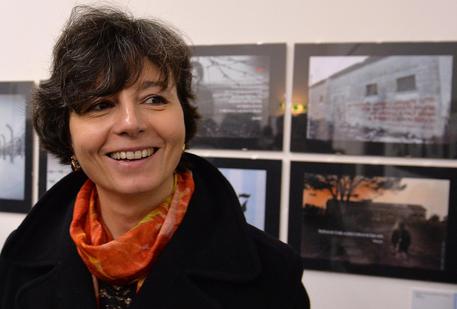 (ANSA) - ROME, APR 12 - The government on Monday tapped the first ever woman president of the National Research Council (CNR).
Maria Chiara Carrozza will be in charge of the prestigious institute for the next four years.
She was appointed by Education, University and Research Minister Maria Cristina Messa.
Carrozza replaces Massimo Inguscio whose term is up.
Carrozza, 55, was herself education minister between 2013 and 2014.
In 2007 she became the youngest university rector in Italian academic history when she was appointed dean of her alma mater, the prestigious Scuola Superiore Sant'Anna (SSSA) in her native Pisa.
In 2017 she was named one of the top 25 women in the global robotics field.
She has scientific and coordination responsibilities within several national and international research projects.
Her research interests are in rehabilitation engineering, wearable robotics, cybernetic hands, robotic devices for upper and lower limb functional replacement and augmentation, as well as tactile sensors.
She is author of several scientific papers (more than 80 ISI papers and more than 120 papers in referred conference proceedings) and of 12 patents.
Carozza said upon her appointment: "To be the first woman at the head of the country's biggest and most important research centre is an unprecedented challenge and responsibility. But also a change of pace and perspective.
"I am happy and thrilled at the appointment as president of the CNR. I thank Minister Messa and the selection committee for the faith they have shown in me". (ANSA).