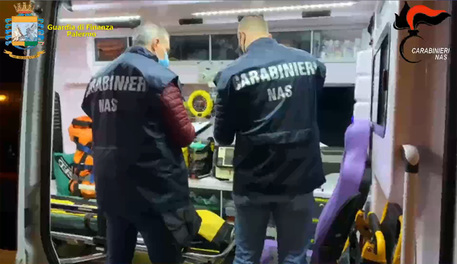 (ANSA) - ROME, APR 12 - Italian police on Monday arrested two people in a probe into the Sicilian health care system.
The probe regards a contract to transport patients inside the Policlinico Hospital in Palermo, awarded to the Italy Emergenza company.
The two men arrested are Maurizio D'Angelo, 63, from Palermo, former department chief at the Policlinico's central services department, and Alessandro Caccioppo, 49, from Messina, former head of the Italy Emergenza cooperative.
They have been charged with corruption and failing to perform their duties.
Another three people have been placed under investigation on the same charges.
A judge ordered the preventive seizure of 260,000 euros, believed to be the proceeds of the suspected corruption.
The probe has turned up "serious anomalies" in patient transport services, judicial sources said.
The probe covers spending of some 4.2 million euros from 2012 to 2018, the sources said. (ANSA).