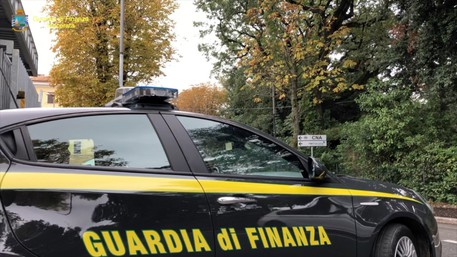 (ANSA) - TERAMO, FEB 26 - Italian police on Friday arrested a Carabiniere officer who allegedly pushed drugs in order to feed his own habit.
The unnamed man was placed under house arrest at Castelnuovo Vomano near Teramo in Abruzzo.
Police also arrested two other pushers who allegedly worked with the officer in distributing drugs.
The Carabiniere came under suspicion in August last year for using drugs.
An investigation subsequently established that he was also a pusher.
He had a regular clientele he sold narcotics to, police said.
He did so not for profit but to pay for his own drugs, they said. (ANSA).