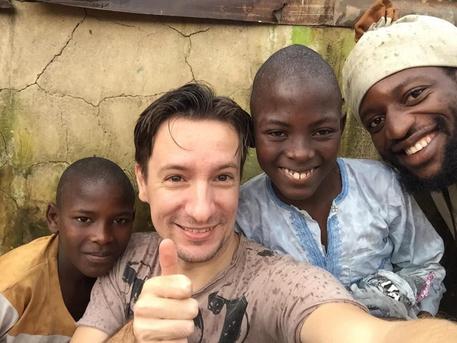 (ANSA) - ROME, FEB 24 - Late Italian ambassador to the Democratic Republic of Congo Luca Attanasio and his police escort Vito Iacovacci were killed in an attempted kidnapping that tragically ended in a firefight and were not executed by their captors, according to an autopsy on Wednesday.
The pair, along with their World Food Programme Congolese driver Mustapha Milambo, were attacked on the way to inspect a WFP school feeding scheme in North Kivu.
The DRC government has blamed the attack on Rwandan Hutu rebels, who have said Congo and Rwanda troops are to blame.
It had previously been reported that Attanasio and Iacovacci had been taken into the forest by their kidnappers who then executed them. (ANSA).