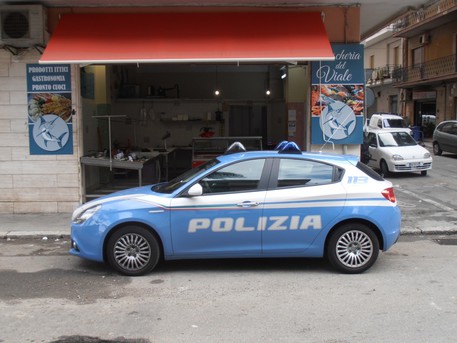 (ANSA) - REGGIO CALABRIA, DEC 3 - An alleged member of the Calabria-based 'Ndrangheta mafia who had been on the lam for three years was arrested in a country hiding place on Wednesday night, police said Thursday.
Rocco Graziano Delfino, 34, believed to be a leading member of the Alvaro Clan from Sinopoli, had been sought since 2017 when he was given a final 12-year conviction for drug trafficking.
He is also under investigation in a probe into suspected relations between the Calabrian Mob and the political world at the town of Sant'Eufemia in the forbidding and crime-ridden Aspromonte region.
Anti-mafia prosecutors said Delfino took part in can summits while he was a fugitive. (ANSA).