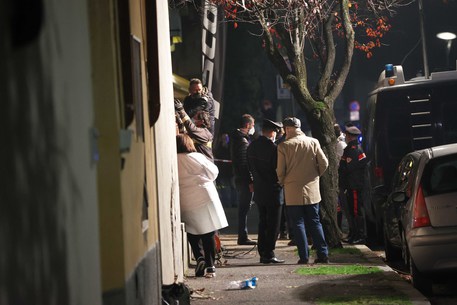 (ANSA) - PALMA DI MONTECHIARO, 20 NOV - A 26-year-old Romanian carer was arrested in this Sicilian town Friday on suspicion of murdering an 89-year-old man after robbing him in July.
Police say the man, Michelangelo Marchese, was killed on the night of July 11-12.
The woman had only been hired by the man a day earlier, police said.
Before killing the man, the carer robbed him and stole his car, police said.
A breakthrough in the probe was made when the car was found a few days ago.
The woman had given it to a criminal in Canicattì to get rid of it in a demolition yard, but he kept it instead.
The woman has been charged with robbery and murder.
An autopsy has established he man was suffocated.
His body was found with his hands tied behind his back. (ANSA).